When an inquisitive small-town reporter investigates the experiments of a mad scientist just outside the city limits, he makes an alarming discovery: a robot designed to bring about the end of the human race. However, the robot is more interested in composing and performing pop music than doing its creator’s bidding. Robot Songs is a comedic exploration of humanity’s relationship with technology as well as with itself, and the future of our evolution.

This is an Equity-Approved Showcase.
*These actors are appearing courtesy Actors’ Equity Association. 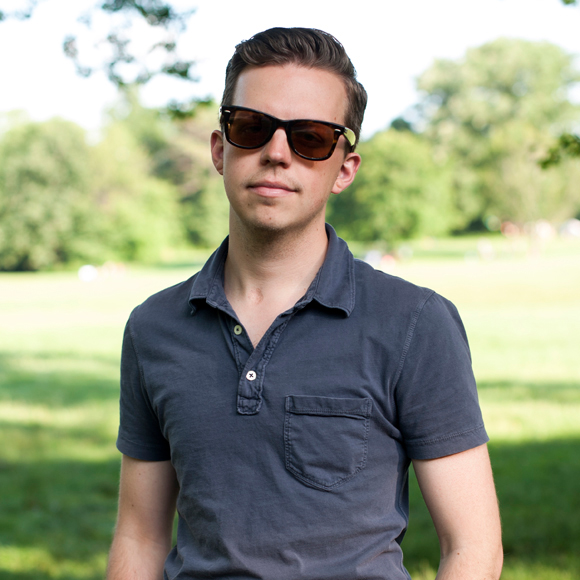 Scott is a playwright and screenwriter who has written for NBCUniversal, Nickelodeon, and more. His plays have been performed around the country, including The Barrow Street Theatre and The Public Theatre in New York City, and The Kennedy Center in Washington, D.C. He holds an M.F.A. from NYU’s Tisch School of the Arts and lives in Los Angeles.