A series of subway bombings have shut down the city, and Lydia is stuck with her annoying son-in-law while anxiously awaiting news from her daughter who was last seen getting on the train. To make matters worse, a celebrated photographer has become obsessed with Lydia and won’t leave her alone. Still Life was an honorary mention on The Kilroy List 2015.

Forward Flux Productions presented the world premiere of this touching drama in the fall of 2015 after providing development support starting 2014 at The Flux Salon. 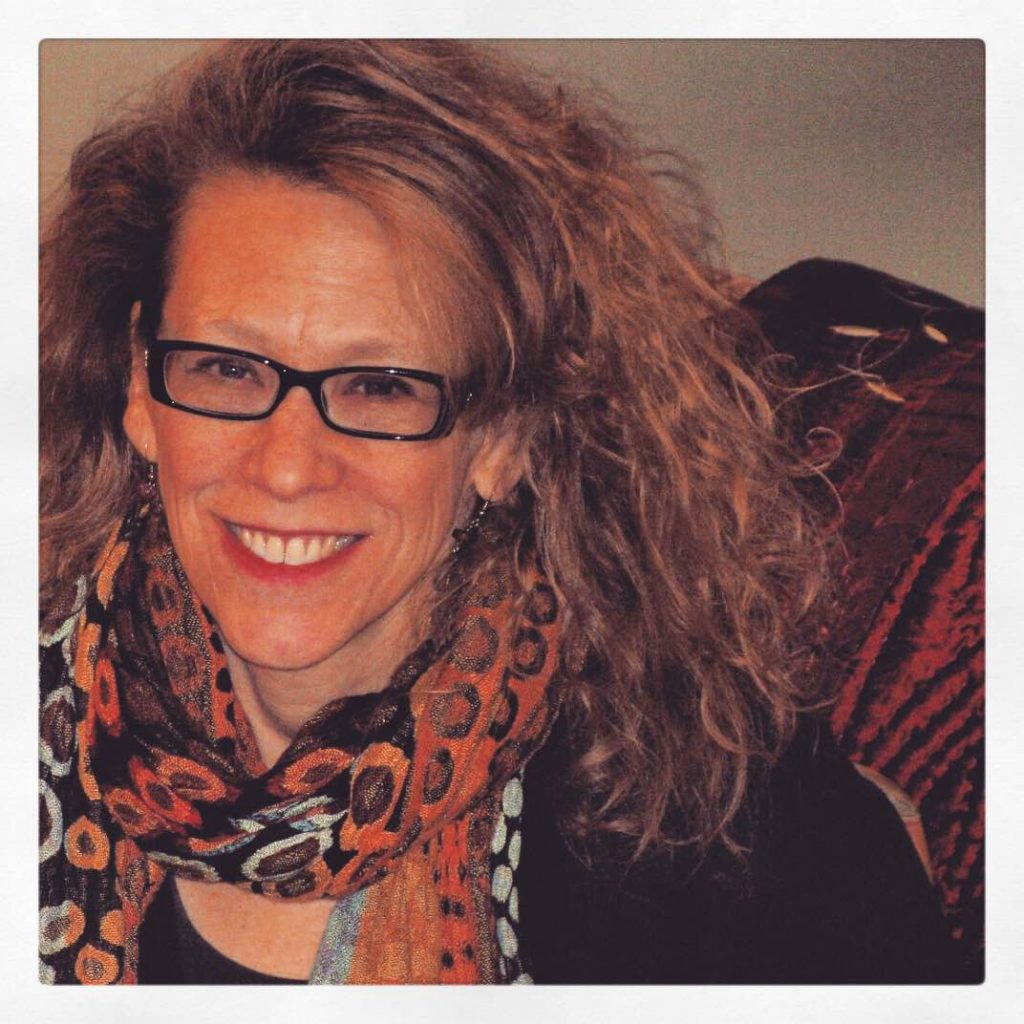 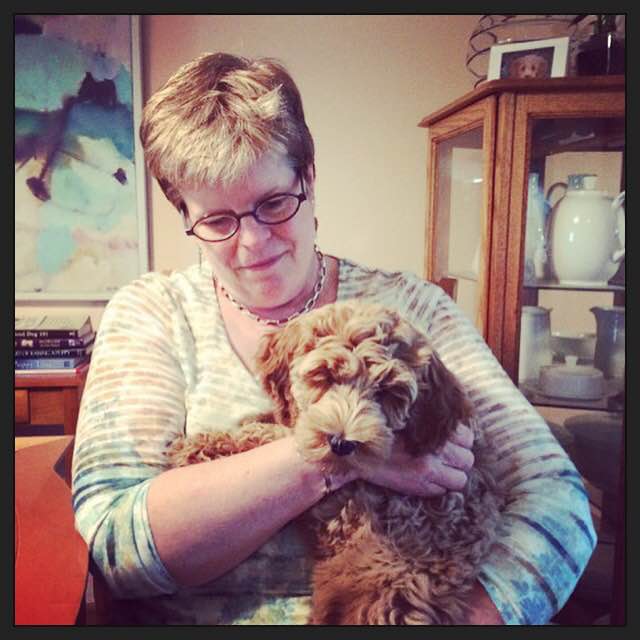 Bio
Gretchen is delighted to be making her first appearance with Forward Flux in this remarkable new work. Here in Seattle, she has performed with Annex Theatre, ArtsWest Playhouse, Bellevue Civic Theatre, 14/48, FringeACT, Live Girls!, Seattle Theater Works and Taproot Theater, among others. Before relocating to Seattle, she lived and performed in the Twin Cities. Some favorite past roles include “Esther” in First You Jump, “Madame Arcati” Blythe Spirit, “Mrs. Hardcastle” She Stoops to Conquer, “Big Mama” Cat on a Hot Tin Roof, and “Shirley Valentine” Shirley Valentine. She and her wife and their two Doodles live in North Seattle. 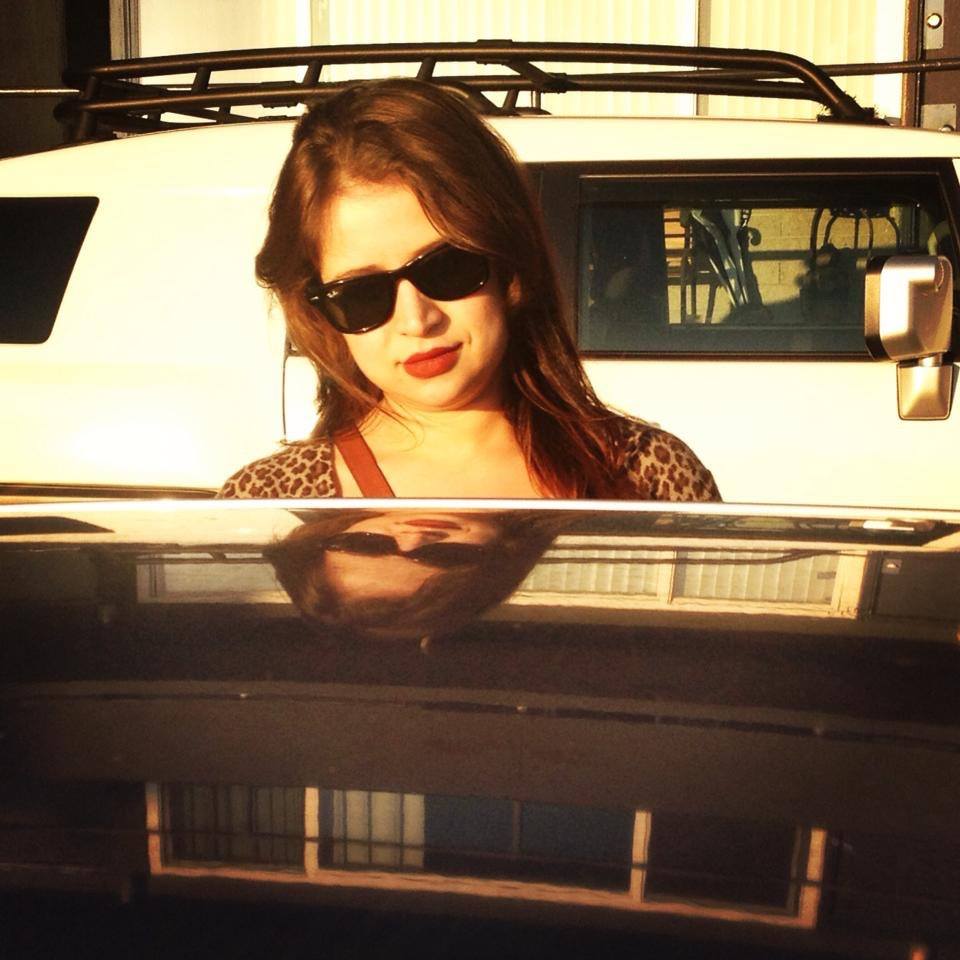 Bio
Pilar is a performer originally from the wild west, She moved to Seattle in 2009 to attend Cornish College of the Arts, where she received her BFA. You may have seen her recently as “Blaine” in Theatre 22’s Wizzer Pizzer. Previously, she has worked with Forward Flux in The Flux Salon presentation of Out of Time by Rachel Atkins. She has also worked with The Icicle Creek New Play Festival, Annex Theatre, Live Girls!, Theater Schmeater, The 14/48 Projects, Playing In Progress, Seattle Shakespeare Company, Wooden O, Parley, and Soikowski research|performance. XO to SR. 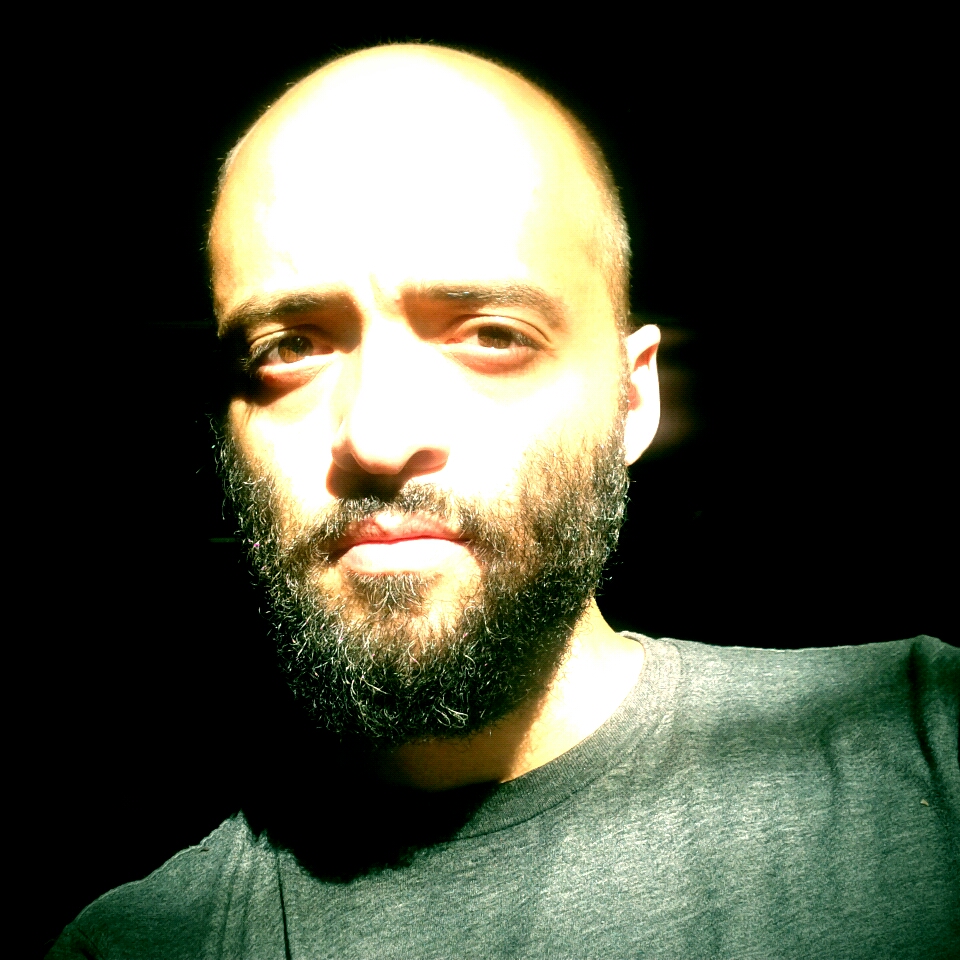 Bio
Brandon is an actor, producer and playwright. As an actor, he has performed with Washington Ensemble Theatre, Book-It Rep, Seattle Children’s Theatre and several appearances with Seattle Shakespeare Company. He co-founded The Seagull Project in 2011, and appeared as “Konstantin” in The Seagull both in Seattle, and on tour to Tashkent, Uzbekistan; more recently, he played “Kulygin” in The Three Sisters, directed by John Langs at ACT Theatre. Brandon adapted Lord Arthur Savile’s Crime for Book-It’s Novel Workshop. His original play Is She Dead Yet?, recently received its world premiere at Annex Theatre.

Zanna is new to the Seattle theatre community, having spent the previous 10 years lighting stages across the country. Most recently she worked on American Idiot at ArtsWest. Some of her favorite collaborators include Arouet, Latino Theatre Projects, Empty Spaces Theatre Co., PB&J Theatre Factory, Orlando International Fringe Festival and Milwaukee Repertory Theatre. Zanna also enjoys volunteering for Equity against Aids (Broadway across America).

Mari graduated from Whitman College with a BFA in Theatre. She has been stage managing in Seattle for the past two years. Previous shows include Electic Theatre’s Che and The Gate, Sound Theatre Company’s Blood Relations, and Broadway Bound’s Grease.

Jordan is excited to be working on this production and to be a part of the Seattle theatre community! She is currently a senior at Seattle Pacific University where she serves as Assistant Technical Director as well as a designer for various productions. Recent work includes sound design (Lost in Yonkers), scenic design (David Ives One Acts), and stage-manager (Oh Coward!). Next up: sound design (The Illusion) and scenic design (Talley’s Folly) both at SPU.

Benjamin is a playwright of biracial identity and Guatemalan heritage, who was born and raised in Los Angeles County. He is the Literary Manager for Forward Flux Productions. His plays include Captivity, Terra Incognita, What Washed \ Ashore / Astray, at the very bottom of a body of water, and q u e r e n c i a: an imagined autobiography. Upcoming projects will be presented by Eclectic Theatre, Annex Theatre, Umbrella Project, Theatre Battery, and Playing in Progress.

Charlie is an actor and burlesque performer from Vancouver, Canada. Recently, she received her BFA in Original Works from Cornish College of the Arts. Since graduating she has performed at Eclectic Theater’s 3rd Annual One-Acts Festival, taught Stone Soup Theatre Summer Camps, and assistant stage managed Sidewinders with Fantastic Z Theatre Company.