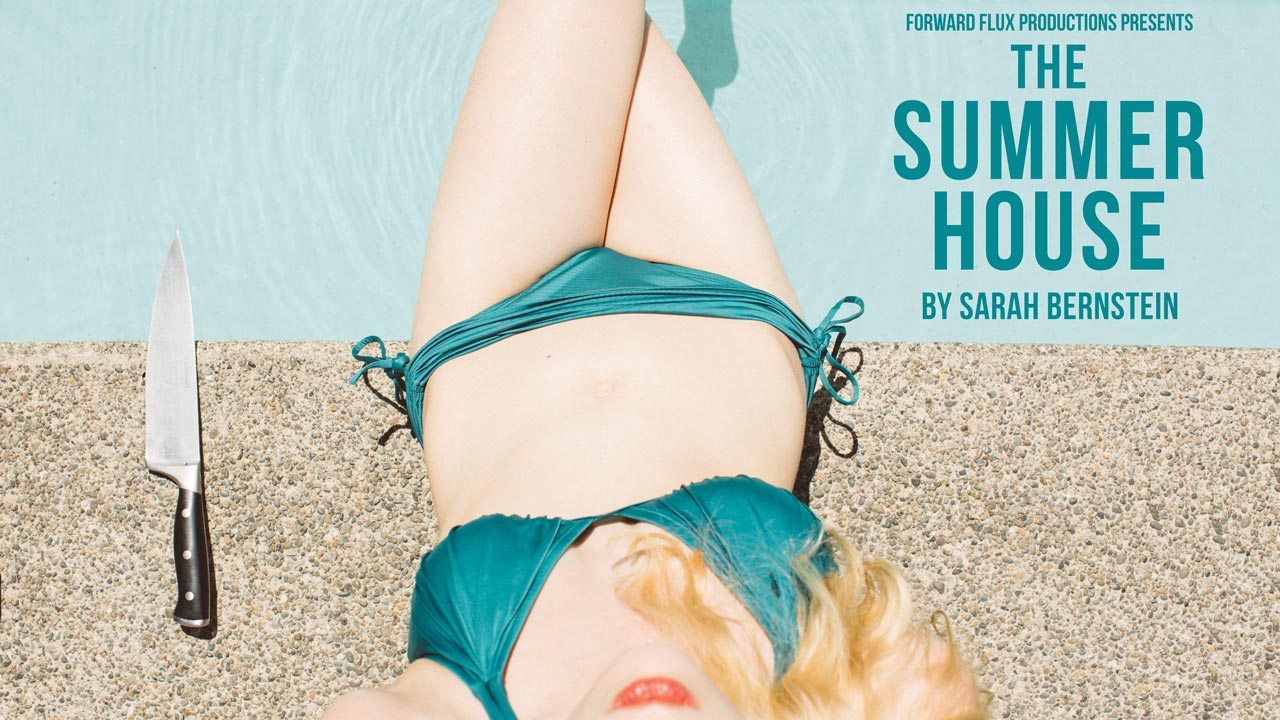 Three teens are haunted by the recent disappearance of a local girl as their summer of drugs and partying comes to an end. This daring new play is having its’ world premiere with Forward Flux, after being developed closely with playwright Sarah Bernstein, beginning with a presentation at The Flux Salon in April of 2015.

Harley, Dylan, and Gil find themselves alone in their beach house rental in the dog days of summer, after the rest of their friends have departed for home or school. On their last night of vacation, the teens are haunted by the recent disappearance of a local girl, an incident in which they are implicated, and which has affected each of them in different ways. Over their last day and night together, the three friends forge alliances and fracture them, as each struggles with the truth behind what happened to the missing girl. Sarah Bernstein’s new play takes a darkly funny and chilling look at rape culture in America today.

Honorary mention on the Kilroy List, 2016 (a national list of the best new plays written by women).

The Summer House is a City Arts staff pick for the fall 2016 season. 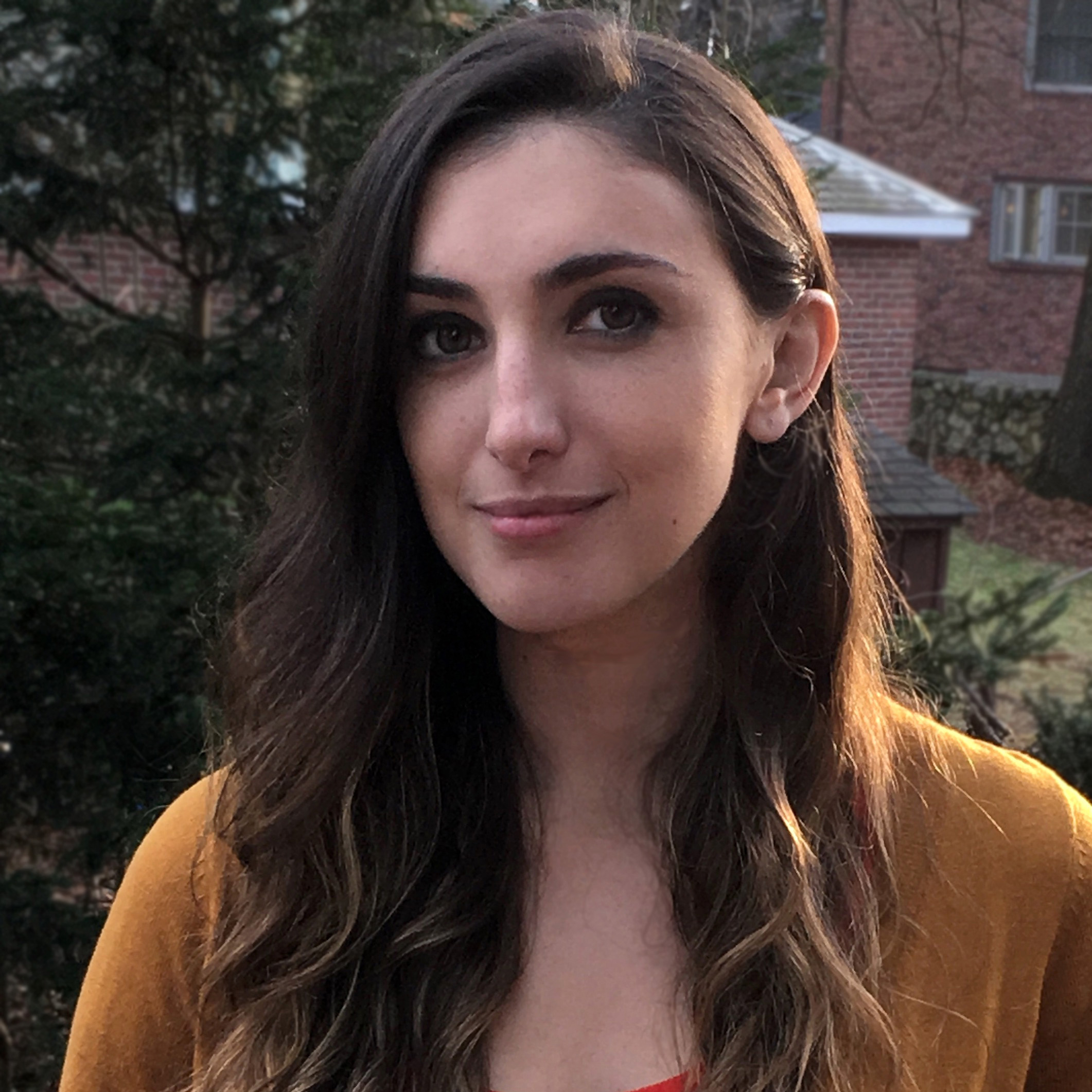 Sarah Bernstein is a New York based playwright. She received her BA from Brown University, where she studied playwriting with Paula Vogel and Bonnie Metzgar. Her work has been produced and/or developed with the Lark Play Development Center, the Amoralists, Project Y, Forward Flux Productions, The Motor Company, the Source Festival, FullStop Collective, Caps Lock Theatre, the American Globe Theatre, and the New Voices Project. She is a current member of the Project Y Playwrights Group and the Lark Play Development Center’s LitWing. Her play, Perpetuation, as well as her adaptation of Les Miserables, will be published by Playscripts, Inc. this year.

Mikel Poulsen shares his experience seeing COME FROM AWAY on Broadway and then, two nights later, A SMALL HISTORY OF AMAL BY AMAL, AGE 7 at The Flux Salon. 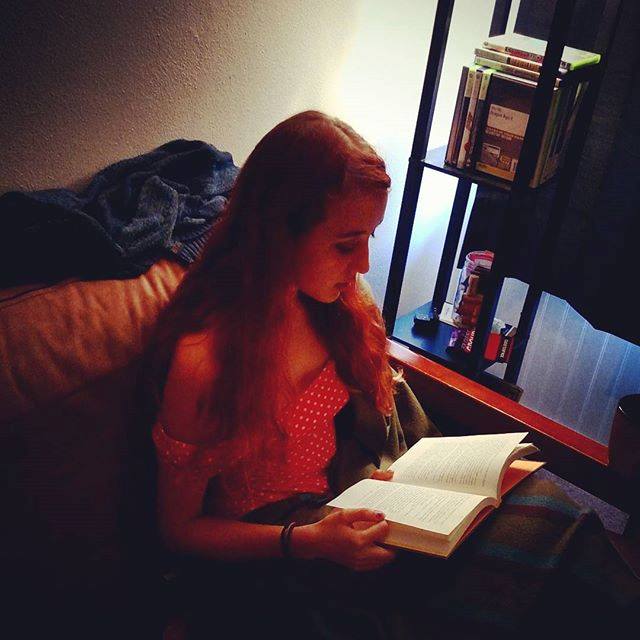 Tori NelsonHarley
Tori is an actress and pseudonym-bound writer originally from Park City Utah. Most recently, she portrayed Kayleigh in Forward Flux’s production of Hookman by Lauren Yee. In the future you can look forward to seeing her in an upcoming movie with Paramount Pictures (slated for release in 2018). 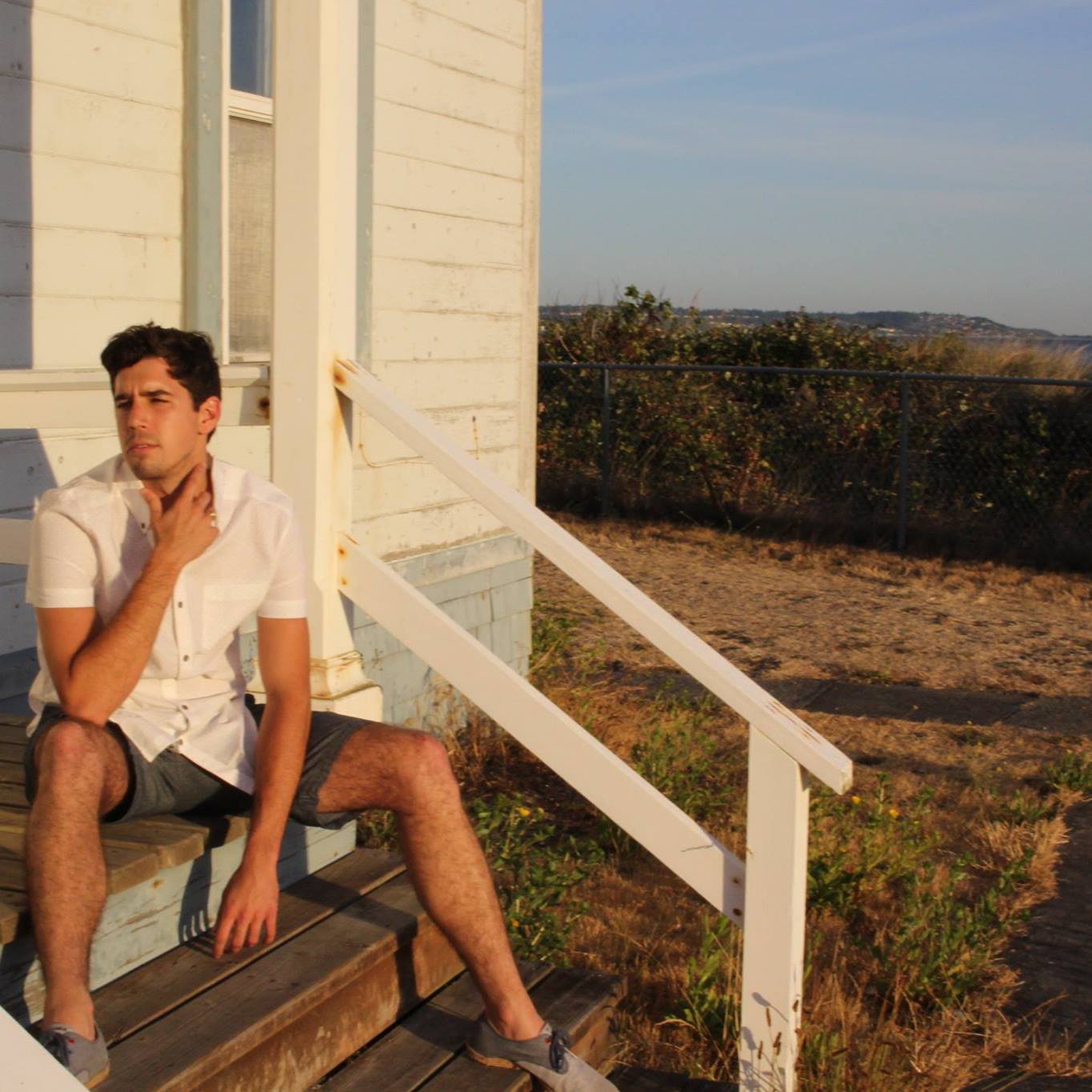 Cameron HodgesGil
Cameron is a recent graduate from Cornish College of the Arts and is thrilled to be apart of Forward Flux’s The Summer House. He has a BFA in Original Works with skills in acting, playwriting and directing. On his free time he is seen filming and baking a mean cheesecake. 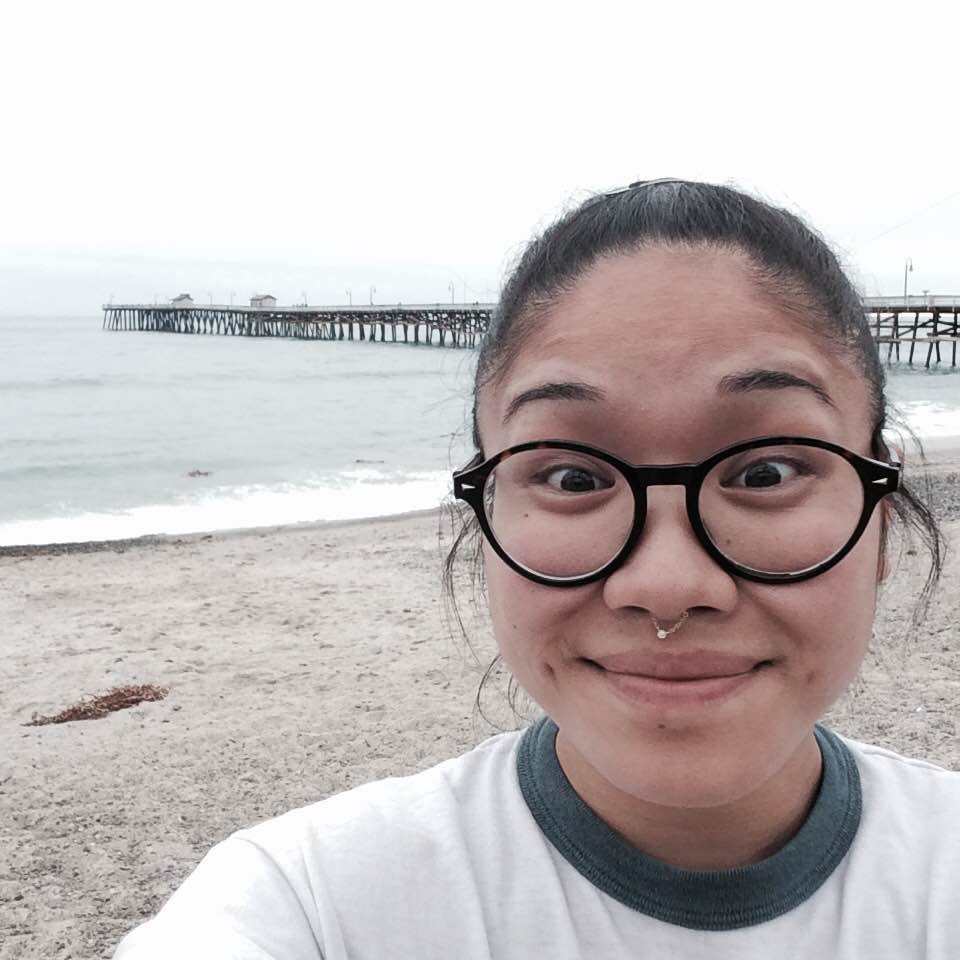 Te YellandDylan
Te Yelland is a recent graduate of Cornish College of the Arts where she received a BFA in Theatre: Original Works. She is stoked to be performing with Forward Flux, it’s been a joy to work with such a talented team. Her most recent works include Book-It’s touring show – Level Up, Hazel in Puny Humans (Annex Theatre) and Helen in The Children’s Hour (Intiman Theatre). Along with being an actor, Te is also a playwright where she writes for the queer, predominately female, and Asian American/POC community. Her previous work House of Gold was produced through the Winter New Works Festival with Cornish College of the Arts.

Wesley is the Founder and Producing Artistic Director of Forward Flux Productions. With Forward Flux he has produced and directed Green Whales (Best of Seattle, 2015 – Jetspace), Still Life, FriendAndy.com (HERE Arts Center, NYC – FringeNYC 2012), and over 10 staged readings for The Flux Salon series. He is the host and co-producer for the podcast Live from The Flux Salon, and was also the lead producer for the world premiere play, Robot Songs in NYC, directed by Patrick Pearson. In addition, he has conceived, developed and directed 7 cycles of the 21 day artist residency series collaborate:create (in NYC and Seattle). Elsewhere, Wesley has directed for 14/48’s Thunderdome at Cafe Nordo, Out of Time for The Grief Dialogues at Bainbridge Performing Arts, assistant directed Silence at Stages Repertory Theatre in Houston, worked as a teaching artist for the Alley Theatre, and directed Godspell and assistant directed Smokey Joe’s Cafe at Sam Houston State University. In addition, Wesley spent 5 consecutive years performing on stages around the country. Select credits include: Ryan in High School Musical (Jenny Wiley Theatre), Action in West Side Story (Little Theatre on the Square), Henry in Red Badge of Courage (Main Street Theatre), Guys and Dolls (Prather Entertainment Group – Tour), A Christmas Carol (National Tour), and Neither Heaven Nor Earth (Off-Broadway). He holds a BFA in Musical Theatre from Sam Houston State University.

Jordan Gerow (Stage Manager) is happy to be returning to Forward Flux this year having worked on Green Whales and Still Life last fall! She is a recent graduate of SPU where she received her B.A. in Theatre Production. Since graduating Jordan is working as a freelance designer in the greater Seattle area before possibly returning to school to get her M.F.A. in scenic design. Recent design credits include The Illusion (sound design), Talley’s Folly (scenic design), and Spring Awakening (sound design). She is also currently working at Taproot Theatre summer camps as a sound designer and will be working with Aurora Theatre Company on Oliver! and with Seattle Musical Theatre on various productions during their upcoming season. Thanks to all the people!

Zanna Paulson is thrilled to be joining Forward Flux Productions for another double feature, having lit Green Whales and Still Life last season. She has spent the previous 12 years lighting stages across the country and is particularly proud of her efforts in lighting original plays and musicals. Some of her other favorite collaborators include Bellevue College, Burien Actors Theatre, Orlando International Fringe Festival, Empty Spaces Theatre Co(llaboration) and Milwaukee Repertory Theatre. Zanna also enjoys volunteering her skills for companies such as Equity against Aids (Broadway across America), Phillips Lighting and local educational centers.